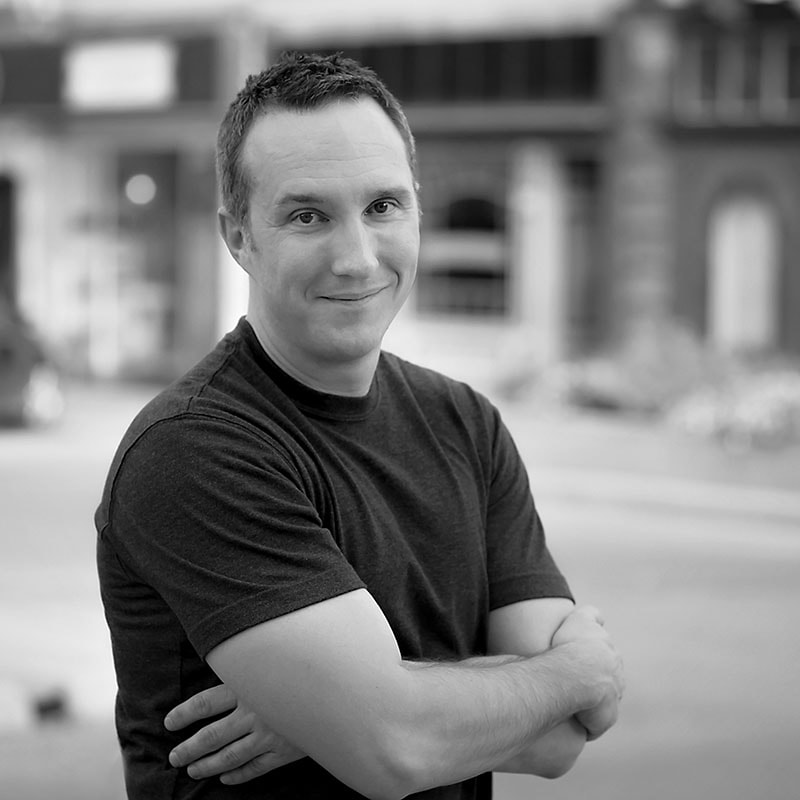 Joseph John took on his mortal coil in 1976 in Omaha, NE. As an only child, his parents were able to devote their existences to catering to his every whim. His Mom started by reading the newspaper to him, ensuring he was up to speed on current events. Once he outgrew the newspaper, she moved on to Golden Books. Joseph read his first novel, Cujo, in the third grade. It hooked him, and he took to main-lining novels and working the libraries like an eight-year-old junky looking to score his next fix. He has been an avid reader ever since, throwing his lot in with Frank and Joe Hardy, the three investigators, and much later, Roland Deschain and his ka-tet.

He somehow fooled Uncle Sam into believing he’d one day make a great leader of men and was promptly shipped off to the United States Military Academy at West Point, NY, where he languished in a turmoil of emotions ranging from apathy to not giving a damn. This lent him to writing angst-filled poetry and short stories when he should have been paying attention in class or studying in the barracks, thereby resulting in the refinement of his craft and lending credence to that familiar idiom⁠—you know, silver linings and all that.

In 1998, Joseph graduated from West Point and was commissioned as a second lieutenant in Army Aviation. He attended flight school in Alabama, where he learned to wear cool shades and a leather jacket, and something about helicopters. You must forgive him. It was some years ago, and his memory is fading faster than a cheap tattoo.

In 2013, he hung up his cool shades and leather jacket and donned a pocket protector and masking-tape-repaired glasses, transitioning from Army Aviation to Operations Research and Systems Analysis. He’d spent the last fifteen years refining his skills and building a solid foundation of knowledge, so he figured what better time than the twilight of his career to throw all that out the window and start from scratch in an entirely new field.

So how does the rest of the story go? You’ll have to ask him when he gets there; it’s still a work in progress.